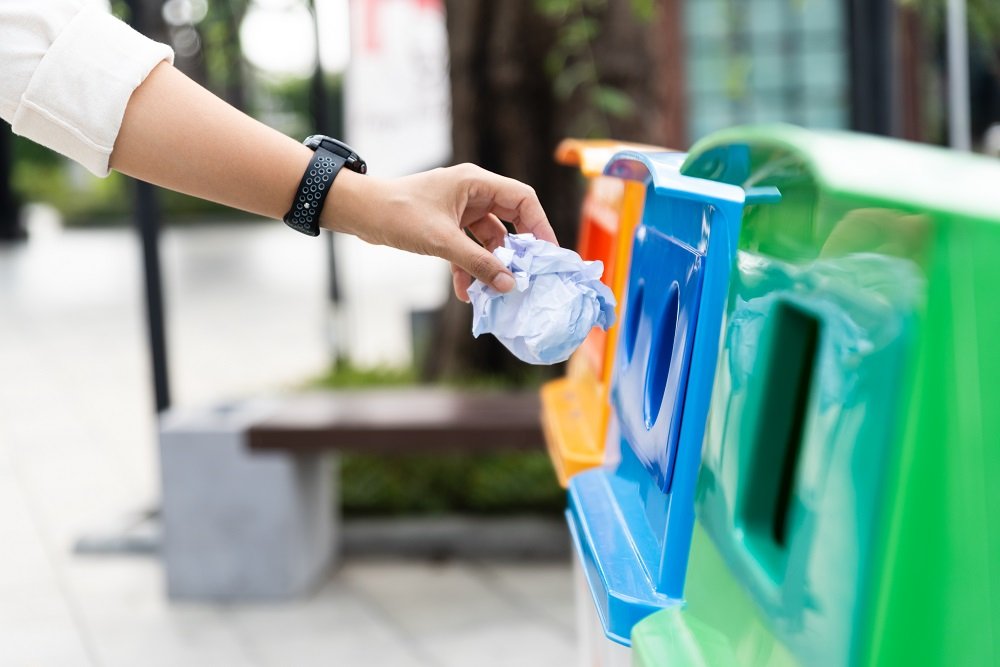 There is no doubt Australia has a waste problem. In 2016-17 Australia generated an estimated 67 million tonnes of waste. Less than half of this (approximately 37 per cent) was recycled. But while our waste crisis remains a hot topic, many individuals, organisations and businesses are taking action.

This in part has been thanks to television shows such as ABC’s War on Waste, social media challenges like #trashtag – where users post before and after photos of areas where they’ve filled up bags of rubbish – and a growing number of collaborations between service providers and facilities conscious of their environmental footprint.

The cleaning industry is not immune to this crisis and has the potential to play an influential role in encouraging effective waste management in built environments. This is evident by the growing number of cleaning contractors introducing waste initiatives, which are proving beneficial to not only the client, but cleaners too.

National cleaning services provider Quayclean, which is set to release its own white paper on waste later this year, works with clients to develop site specific recycling and waste programs.

“Sustainable thinking is now a way of living and our future generations depend on us building these foundations today,” explains Quayclean CEO Mark Piwkowski.

“You can’t rely on the waste companies alone. In most cases the waste onsite is heavily contaminated with organics or heavily mixed with building waste, plastics, paper and cardboard which most waste companies cannot separate and therefore it ends in landfill.

“Rather than relying solely on waste collectors – who do have an important part to play – we advocate for customers to take responsibility for their waste streams in the site providing bins for separation at source.”

The Sydney Cricket and Sports Ground Trust generates between approximately 1000 to 1200 tonnes of waste onsite. Quayclean has worked closely with the team at the Trust to implement a recycling and waste management solution, that it says has led to annual savings of more than $150,000, and an increase in recycling to consistently greater than 70 per cent.

Further changes and internal stakeholder education has seen recycling in the last two months alone increase to above 80 per cent.

Piwkowski says community, business and government authorities need to take ownership of their waste streams whilst working with all staff and suppliers to reduce the waste generated on site.

He suggests a simple starting point for facilities is to tip a day’s worth of waste on the ground (or a portion of waste) and have the team separate all the various waste streams generated to consider what can be eliminated.

7 Benefits of a Regular Office Clean

So, You’re Moving Offices? Here Are Tips To Do It Safely